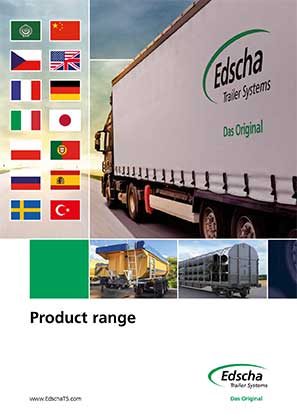 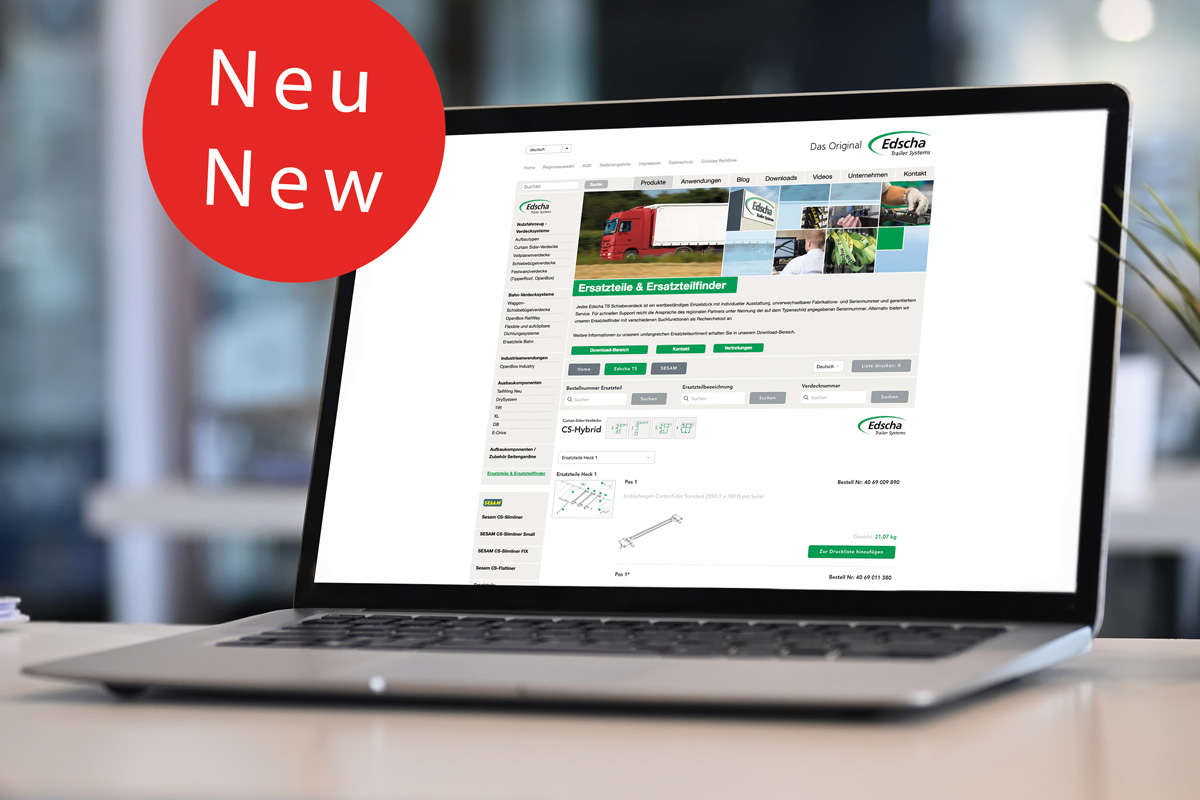 For truck drivers, it is their living room and bedroom, perfectly equipped and comfortably furnished. Truck drivers don't let anything get on the driver's cabin of their truck. Especially those who "jet" across Europe on long routes and depend on their "truck home". Often enough, the drivers (or their company) invest a lot of money in the equipment of the cab: There is TV and Internet, microwave and grill, sleeping couches that are easy on the back and even curtains on the side windows for at night. And so everything would be fine, if it weren't for the fact that the EU would rather see drivers in a hotel bed and that some competitors in the logistics and freight forwarding industry want to compete at the expense of their drivers. So let's take a look at a European reform project called "cab sleeping ban".

Now everyone should join in

The EU made its first attempt at a cab-sleeping ban a few years ago. However, only France adhered to the regulations and carried out strict controls. All other countries - including Germany - struggled and shelved the issue for a variety of reasons. In 2017, however, the European Court of Justice ruled that long-distance drivers should not be allowed to spend their weekly rest period in the cab. The court therefore called for changes to the previous regulations. The EU's response is now the so-called "mobility package," which was passed by the EU Parliament in June 2020. Among other things, the legislative package provides for regulations on working conditions or the minimum wage for all. The EU regulation on the ban on cabin sleeping at weekends is to come into force in 2021 at the latest and must then be implemented and monitored by all EU countries. The other regulations in the legislative package will be implemented gradually by 2026.

At the weekend = hotel or mom

For drivers, the "cabin sleeping ban" is particularly drastic: they are no longer allowed to spend the night in their vehicles on the weekend. During the week or at the end of a tour, they are still allowed to find a place at the rest stop. But they will have to spend the mandatory rest period of 45 hours in a hotel or guesthouse. The EU transport ministers claim that this is a way of getting a grip on the problems at overcrowded rest areas. How to really get a grip on the long-known problems at rest stops or parking lots, however, was not known either. Resourceful businessmen presented in any case to the "cab sleep prohibition" already a few solutions. For example, the provider of a website that specifically offers drivers "inexpensive" temporary accommodation. Or two Düsseldorf entrepreneurs who want to ask the drivers to sleep in disused containers. 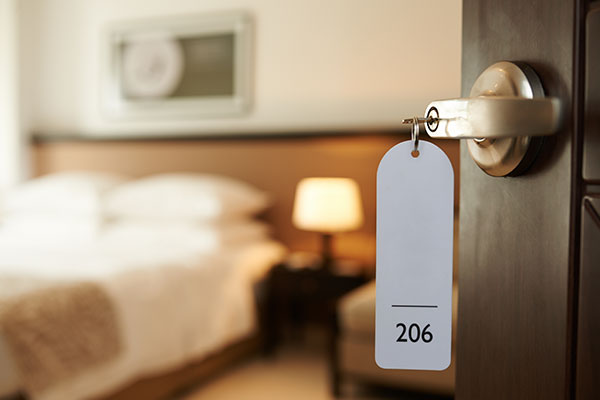 What is well-intentioned turns out to be almost impossible to implement in practice. After all, where are all the hotel rooms going to come from that are also located along the route and have to be affordable? The limits are quickly reached. Even low-budget hotels are still too expensive. Questions such as whether the truck can be parked at or near the hotel and whether the freight is insured during the overnight stay, for example, have not been clarified.

It is also not clear who is to bear and pay all the costs. Of course, the freight forwarders are the first ones to be asked. But they are defending themselves with good arguments. Although they support the improvement in working conditions, they point out that the regulations that have been passed are not very well thought out. Passing on the costs to the customers is hardly possible in the current fierce competition.

So back to the still overcrowded parking lots when nothing else works? Not a sensible solution either, because there is a threat of fines if the "cabin sleeping ban" is disregarded. If you get caught and don't have a good reason, it costs the driver 60 euros per hour or part thereof. The freight forwarder also faces a fine of 180 euros per hour or part thereof if it cannot clearly prove that it instructed the driver to spend the night in the hotel.

Daily rest period remains as before

Incidentally, the daily rest period remains unaffected by the EU ban. Drivers can therefore continue to spend the night in their cabs, as long as they do not violate the rules on the weekly rest period. Implementing a complete ban would also be quite complicated, as currently there is often not only a lack of suitable sleeping facilities along the routes, but usually also too few suitable truck parking spaces.

Switzerland is now following suit in regulating rest periods for truck drivers. As in the EU, it will in future also be prohibited in Switzerland to spend the regular weekly rest period in the vehicle cab. The law is to apply from January 1, 2022.